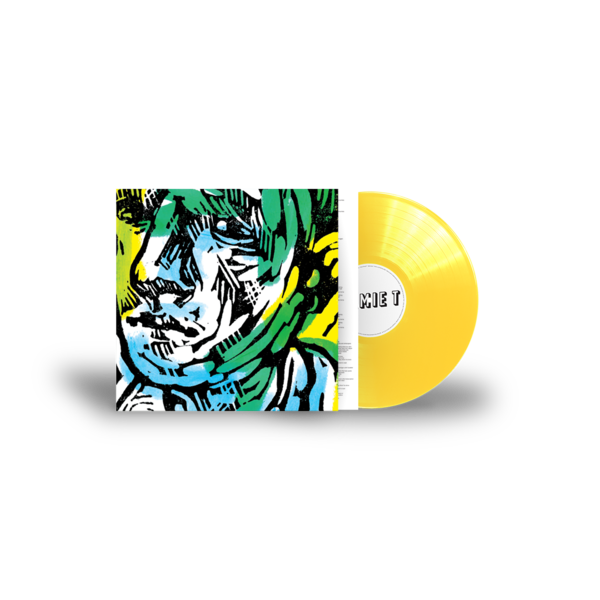 The Theory Of Whatever [Orlando Weeks Alt Art/Yellow Vinyl]

All pre-orders up to 17:00 on Tuesday 5th July will include pre-sale access to Jamie’s November UK Tour.

Jamie T returns on 29th July 2022 with his new album ‘The Theory of Whatever.’ The album includes the lead single ‘The Old Style Raiders’ and follows the 15 years anniversary celebrations of ‘Panic Prevention,’ Jamie T’s seminal debut album which went platinum in the UK this year.

Jamie T has been away, and done a lot, but now he’s back. And he has a lot to say.

4. The Terror Of Lambeth Love